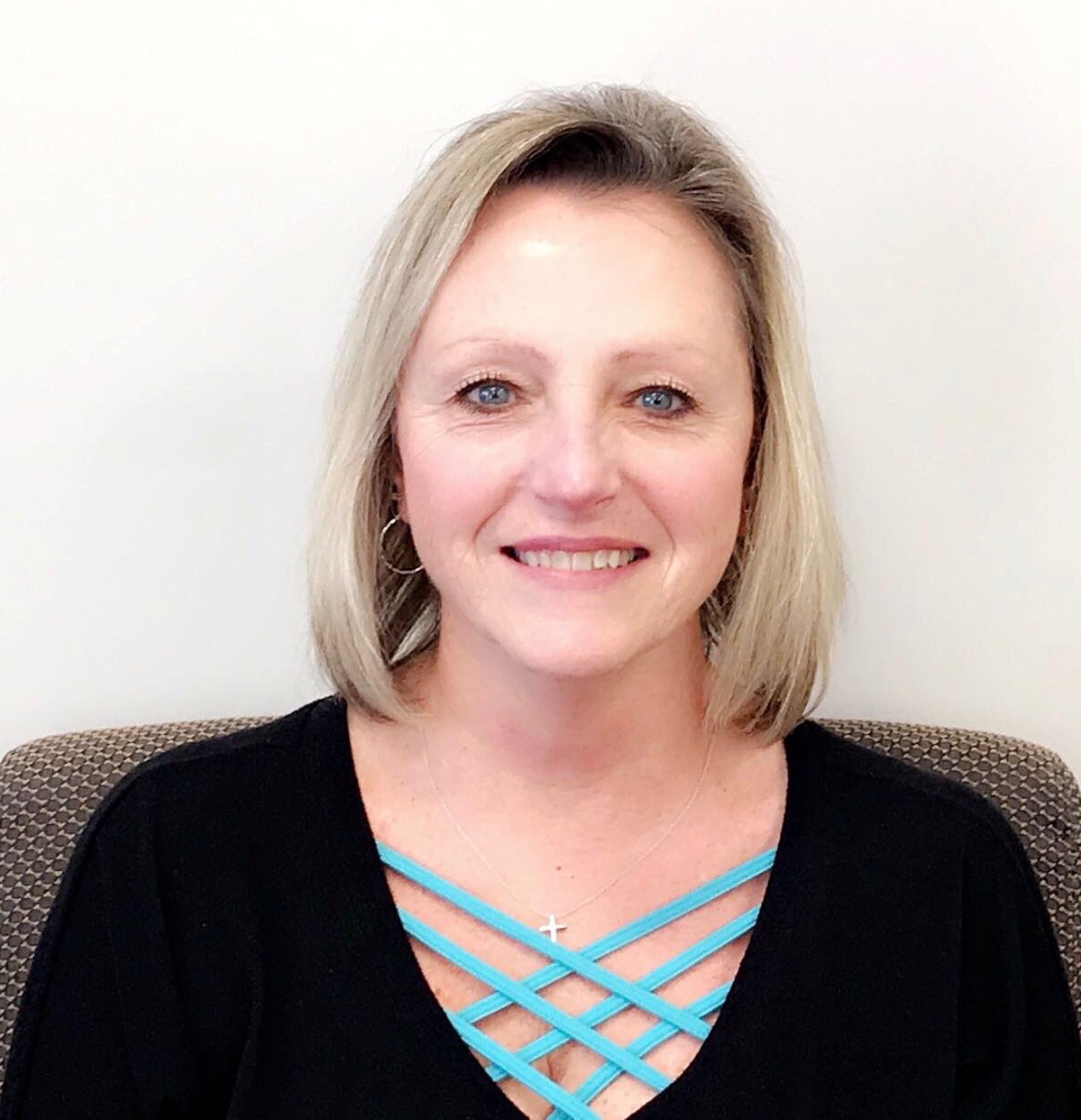 My name is Karla Perry. I was born and raised in Winona, Mississippi and have lived there all my life. I attended the Winona Public School system graduating High School in 1975.

Near completion of my senior year of high school, I applied for a summer job with Independent Linen, a local company that supplied linen services to businesses in Montgomery County and surrounding counties. I went to work for them in June of 1975, immediately after graduation, thinking it was only for the summer. However, when the owners found out that I was not going to attend college, they offered me a full-time job and I accepted.  Eventually, I was moved into their computer department and became the Head Computer Operator.

In 1977, Independent Linen sold to Southern Quality. They had offices in Jackson, Mississippi, and Chicago. For training, I traveled with the company to Jackson and Chicago.

After a few years with the Southern Quality, I was given the position of Market Center Secretary. That position offered me the opportunity to work for both the President and the Vice President of the Winona office. I was employed for 7 years until they decided to close the offices in Winona and Jackson in 1982.

In the fall of 1983, I went to work for Robert Embry at Embry Office Products. I kept the books for Mr. Embry’s office supply store until he decided to close and move his business to Oxford in 1985.

I began the job search once again in the summer of 1985.  A friend told me that the Montgomery County ASCS Office, now known as USDA Farm Service Agency (FSA), was interviewing. I began my career with the USDA’s FSA office on December 5, 1985.

I worked closely with the Natural Resource Conservation Service (NRCS) administering conservation programs that would benefit farmers and landowners in the county. I retired in 2018 after 32 years of service with the FSA.

I have known Nick Thomas, President and Founder of STEWARD LINK, having dealt with his father and mother through FSA. Over the years, Nick had visited the FSA office where I worked numerous times and welcomed me at STEWARD LINK if I decided to retire.

In April 2018, after retiring from the FSA, I joined Nick at STEWARD LINK to assist with a focus on overall USDA program compliance. I have been blessed with good job opportunities and great employers over the years. I look forward to learning and working with Nick and the STEWARD LINK team.